guidance of growth and development

By beginning your child’s orthodontic treatment at an early age, you are minimizing their need for more complicated procedures later in life and helping to guide their facial growth in a positive manner.

Dr. Foote specializes in Phase I Orthodontics, also known as early, interceptive orthodontic treatment,  providing both timely detection of problems and greater opportunity for more effective treatment. Early treatment is really orthopedic, in that it helps to guide the growth and development of the bones and underlying dentition, helping to prevent significant problems later, positively effecting facial growth and breathing and airway.

Early interceptive orthodontic treatment is typically initiated on children between the ages of 7 and 10 to address significant space problems. However, there is often great benefit to intervening earlier than age 7. By recognizing early childhood malocclusions (ECM), even sleep related breathing disorders (srbd), and intervening when children are still in the primary dentition, the ability to help positively influence facial development and relieve breathing and airway related issues is significant.

Dr. Foote will assess whether the adult teeth will have enough space to erupt, and if the upper and lower jaws are positioned properly. This treatment typically involves expansion of the upper jaw to relieve crowding which prevents eruption issues from becoming more severe.

Rapid Palatal Expansion is normally performed in children with moderate to severe cases of crowding. RPE widens the upper jaw by achieving sutural expansion. The benefit to this type of expansion is that it quickly develops the bone of the upper jaw to relieve crowding and encourage positive facial growth. Palatal expansion helps to prevent impacted teeth and other issues related to a narrow upper jaw, including sleep apnea, snoring, and mouth breathing. Expansion greatly improves airway, allows room for the tongue and also allows for proper development of the lower jaw.

Invisalign First is primarily used in our office to help align the lower arch, which can often be significantly crowded due to a narrow maxilla (upper jaw) constricting the space for the lower teeth to erupt into. Invisalign utilizes sets of clear, removable plastic aligners to gently move teeth into alignment when children still have primary teeth and help create space for the underlying adult teeth. Because aligners are removable, unlike traditional metal or ceramic braces, there are no dietary restrictions and allow for easier brushing and flossing. With better hygiene and no poking wires or broken brackets, you’ll experience fewer emergency appointments, discomfort, and longer appointment intervals.

Dr. Foote specializes in Phase I Orthodontics, also known as early interceptive orthodontic treatment. With 75% of facial growth completed by age 7 and 90% complete by age 12, it is critical to assess growth and development at an early age. Interceptive orthodontics is usually initiated on children between the ages of 5 to 10 to address significant spacing problems and to redirect facial growth. This treatment typically involves expansion of the upper jaw to relieve crowding, effectively preventing eruption issues from becoming more severe as children grow into their teenage years. 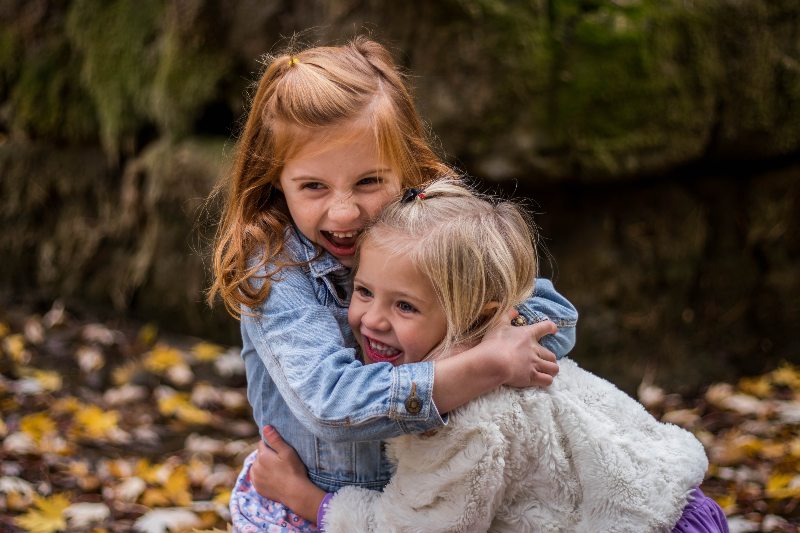 Guidance of growth and development

Early intervention, as early as age 4 or 5, can help with a number of orthopedic and orthodontic issues in young children. If your child has arches that need width correction, an overbite, underbite, mouth breathes, snores, or clenches/grinds their teeth, or has has any other bone or teeth positioning issues, Phase 1 treatment will begin correcting the problem. By developing the jaws and guiding their growth in the proper way, this will often lead to a quicker alignment process during Phase 2 treatment when your child’s adult teeth have fully erupted, typically around age 12. 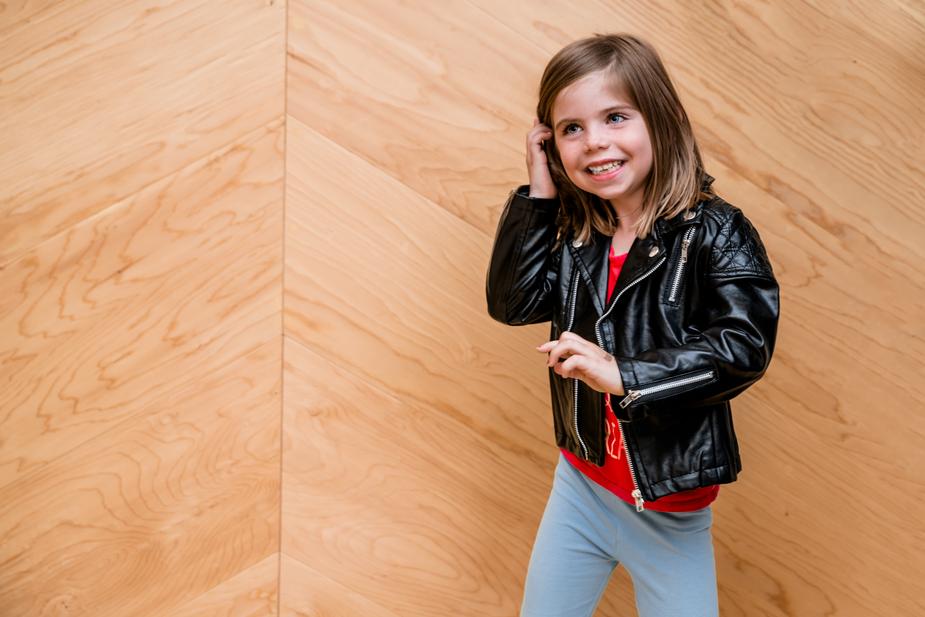 Is Invisalign Right For Your Child?